Mdiniso...if you know Mdiniso clan names, please add them to this blog by clicking here

Mncube/Ncube on the following surnames:

All these surnames are actually Mncube/Ncube surnames but people opted to use toetems and grandparents names as surnames. I think you should look at the origins of the surname Ncube before assuming that it is a Kalanga surname. In actual fact these people are Sotho descendants and not Nguni. Research on the above surnames and you will discover that its actually one and the same surname with one toetem for all of them.

I do not dispute the fact that The Ncube surname has been used by the Kalanga and shona tribes (Malaba, Shoko etc), but these Ncubes are totally different from the Mzilankathas and are not Sotho descendants.

See below the history and origins of the above mentioned surnames and how they relate:

The meaning, origin and history of the Zikhali surname is not listed.This surname is prevalent in South Africa. Click to add info about this surname

At the time of the entry of the Ntungwa-Ngunis into the Vryheid district out of the south-eastern Transvaal, and their subsequent break-up there into numerous clans, there was among them a certain leader named Mlotshwa. From this Mlotshwa family were afterwards derived the small eziBisini, emaNcubeni, and Khambule clans.

The family branch which later formed the eziBisini clan did not migrate far afield. In origin, they were closely related to the Mabaso-Khumalo-Khoza group of the Nondweni district; and, being few in numbers, they allied themselves with the Buthelezi chieftain and occupied a portion of his dominions abutting on the emaMbatheni and ebaThenjini, south of the White uMfolozi. These were they who called themselves
quote: 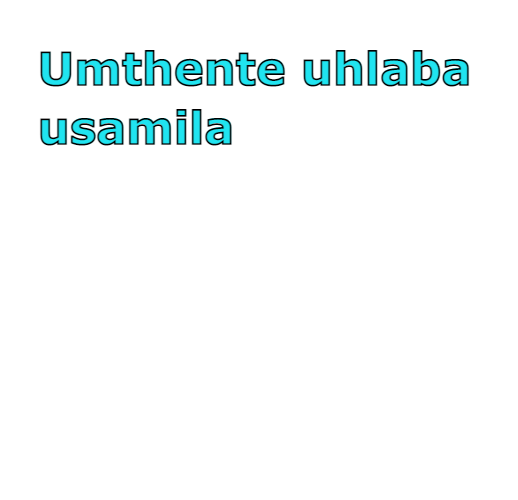