Sibahle Mtongana born on 10 December 1984, professionally known as Siba Mtongana is a South African celebrity chef and television presenter known as the host of the Cooking Channel show Siba’s Table. She is currently a judge on Chopped South Africa, alongside Jenny Morris and David van Staden.

Mtongana grew up in the township of Mdantsane near East London, South Africa. She is the daughter of Noliza, a retired teacher and Mncedisi Mnwana, a retired supervisor of a leather goods manufacturer. She is the youngest in a family of six children.

Siba is married to Brian Mtongana. She and Brian have 4 kids: Lonwabo, Linamandla, Buhlebenkosi & Ntandoyenkosi. 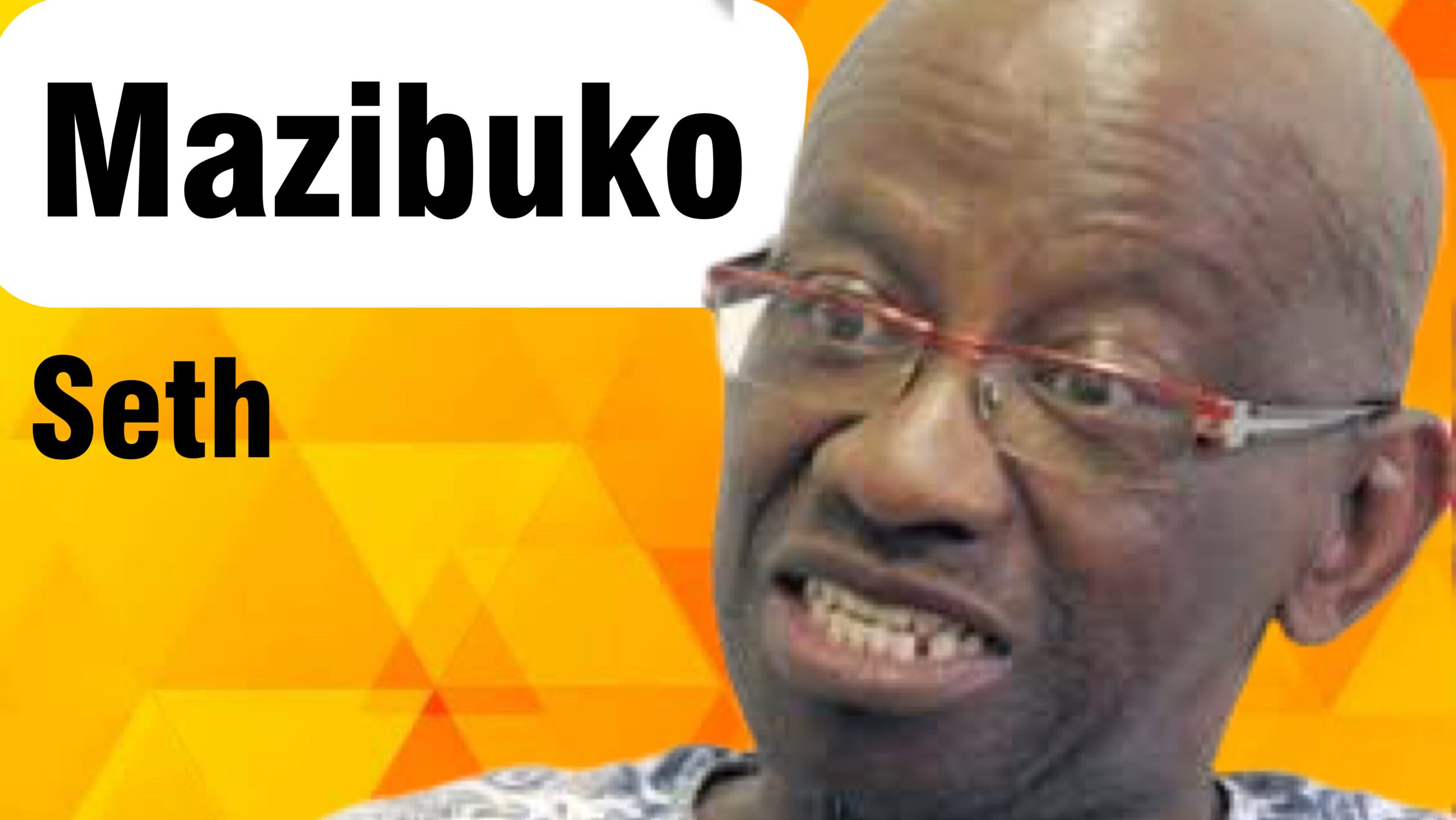 Seth Mazibuko was born in Orlando, Soweto on 15 June 1960 and was the youngest member of the South African Read more

Raymond Mphakamisi Mhlaba (12 February 1920 – 20 February 2005) was an anti-apartheid activist, Communist and leader of the African National Congress (ANC) also as well the first premier of the Eastern Cape.

Mhlaba spent 25 years of his life in prison. Well known for being sentenced, along with Nelson Mandela, Govan Mbeki, Walter Sisulu and others in the Rivonia Trial, he was an active member of the ANC and the South African Communist Party (SACP) all his adult life. His kindly manner brought him the nickname “Oom Ray”.

Seth Mazibuko was born in Orlando, Soweto on 15 June 1960 and was the youngest member of the South African Students’ Organisation that planned and led the Soweto uprising. He was arrested in July 1976 at age sixteen. Mazibuko was held in solitary confinement for 18 months in Number Four at the Fort Prison in Braamfontein before being charged, tried, and sent to Robben Island for seven years where he studied English and obtained his B. Ed. degree.

Mazibuko Surname Comes from the noun amazibuko, which means 'river crossings'. This South African clan apparently got it's name from their Read more 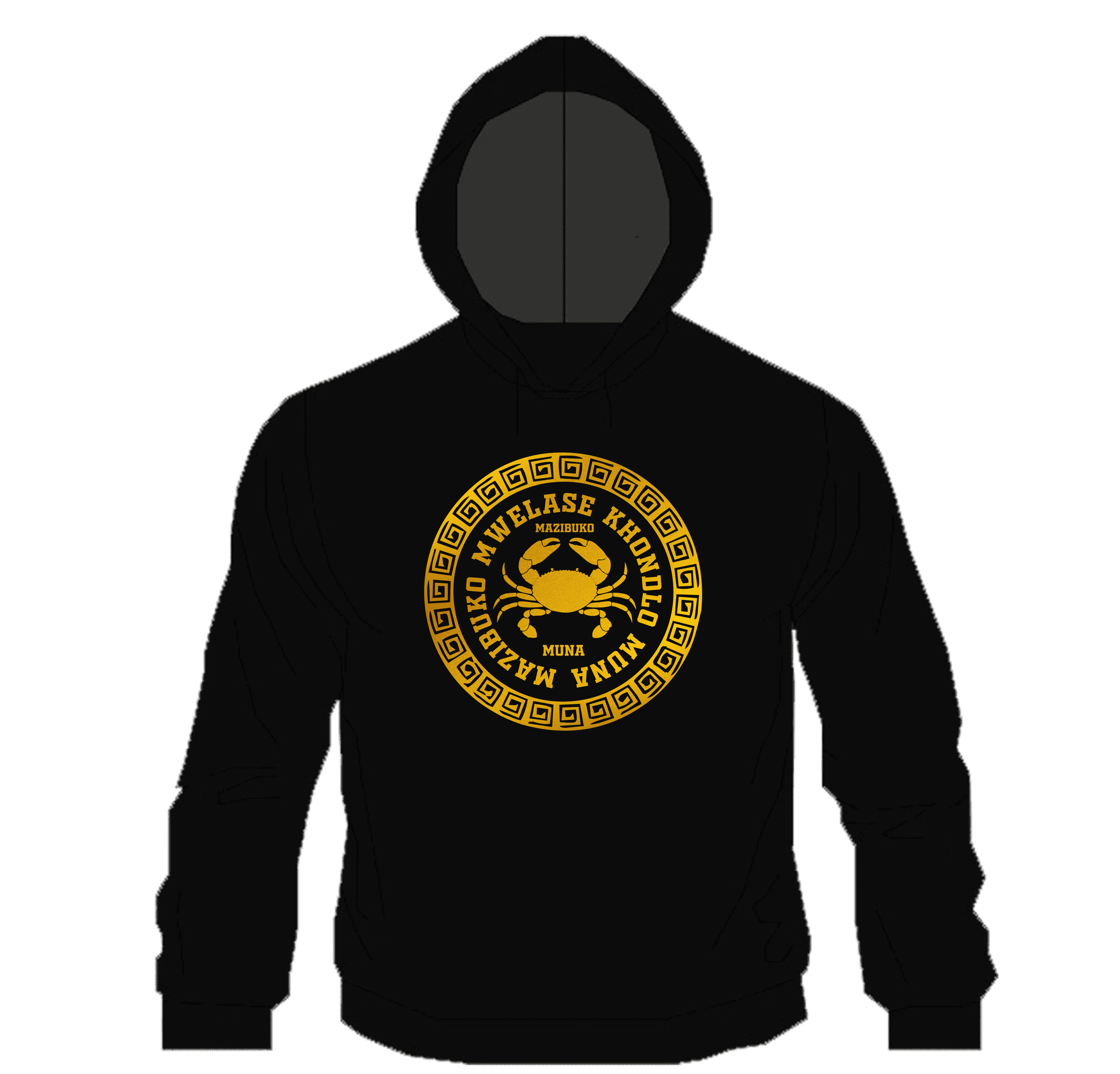 Mwelase,Khondlo,Nzima,Phuthini,Mgabhi,Manzezulu,Nkobeni,Mzila,Mangwe,Mpulo,Siwela Get yours! Price: R300 each ......Whatsapp me now, tap here https://wa.me/message/Z7SY62F3M4F6N1

Mosibudi Mangena (born 7 August 1947 in Tzaneen, Transvaal) is a South Africa politician, former President of the Azanian People’s Organisation (AZAPO). He is also currently the honorary President of AZAPO while Strike Thokoane is the current President, this is not unusual in the Black Consciousness Movement as was the case with Steve Biko who was also the honorary President of the Black People’s Convention in the early-1970s while Winfrey Kgware was the President. He was the Minister of Science and Technology (29 April 2004 – 10 May 2009).

He was born in Tzaneen, matriculated from Hebron Training College in 1969 and achieved an MSc degree in Applied Mathematics from the University of South Africa (called the University of Azania on the AZAPO website). He joined the South African Students’ Organisation (SASO) and was elected onto the Students Representative Council at the University of Zululand in 1971. Moving back to Pretoria, he became chairperson of the SASO Pretoria branch in 1972. He chaired the Botswana region of the Black Consciousness Movement of Azania (BCMA) in 1981 and the BCMA central committee from 1982 to 1994. He is also the former commander in chief of the Azanian National Liberation Army (AZANLA), the former armed wing of AZAPO.

Mangena returned from exile in 1994 and became leader of AZAPO. He was appointed as Deputy Minister of Education in South Africa by President Thabo Mbeki in 2001, and he became Minister of Science and Technology in 2004.

After the resignation of Thabo Mbeki as President of South Africa in September 2008, AZAPO announced that they withdrew Mosibudi from his ministerial position.

Mbuyisa Makhubu (born 1957 or 1958) is a South African anti-Apartheid activist who disappeared in 1979. He was seen carrying Hector Pieterson in a photograph taken by Sam Nzima after Pieterson was shot during the Soweto Uprising in 1976.Despite the photograph’s endurance, little is known about Makhubu.

After the photograph was released, Makhubu was harassed by the security services, and was forced to flee South Africa. His mother, Nombulelo Makhubu, told the Truth and Reconciliation Commission that she received a letter from him from Nigeria in 1978, but that she had not heard from him since. She died in 2004, seemingly without knowledge of what had happened to her son. Mbuyisa was one of a number of South African activists given refuge in Nigeria immediately following the Soweto incident. He was one of three who were settled in a boarding high school in South-Western Nigeria – Federal Government College, during the 1976-1977 academic year. But all failed to settle, and had moved on within the year.

In 2013, claims emerged that a man, Victor Vinnetou, imprisoned in Canada for the previous eight years on immigration charges was Makhubu. Genetic tests were conducted to determine whether he was indeed Mbuyisa Makhubo. It was later reported that the DNA tests did not substantiate the man’s claim to be Makhubu, to the disappointment of Makhubu’s family,though the DNA test was reported to have been done on a family member without blood relations to both parents.

As of 2020, his whereabouts still remain unknown. The same year, a four-episode documentary titled Through The Cracks, which was released on 44th anniversary of the uprising on June 16, 2020, provided some previously untold details about Makhubu’s life. It was also reported that a heritage plaque commemorating Makhubu would be installed on June 16, 2020 as well.